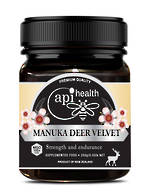 Natural support for strength and endurance
US$19.00 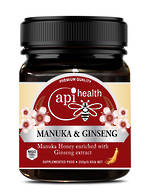 Natural Support for Physical Stamina and Energy
US$19.00 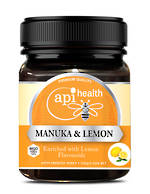 Manuka & Lemon is great tasting combination designed for well-being
US$19.00 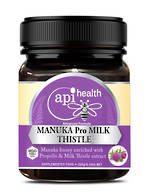